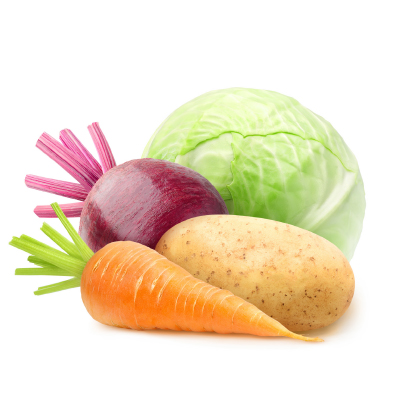 Unlike fruits, vegetables have no scientific definition/value. All parts of herbaceous plants eaten as food by humans are generally considered vegetables.

In certain instances, the law is taken into account when it comes to the fruit vs. vegetable debate. In the 1893 United States Supreme Court case Nix. v. Hedden, the court ruled unanimously that an imported tomato should be taxed as a vegetable rather than as a fruit, which is taxed at a lower rate. The court acknowledged that a tomato is a botanical fruit, however, they decided to go with the “ordinary” definitions of fruit and vegetable, which states that a tomato is a vegetable.