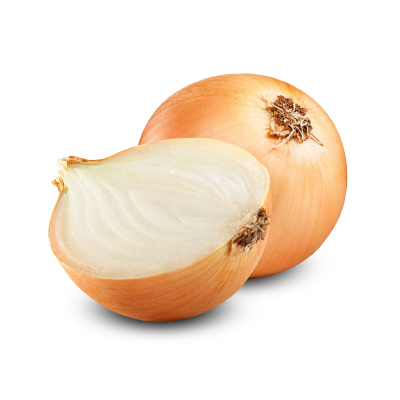 Onions form part of the allium family of vegetables and herbs, which also includes chives, garlic, scallions, and leeks. Allium vegetables have been cultivated for centuries and are widely known for their characteristic pungent flavors and medicinal properties. Many archaeologists, botanists, and food historians believe onions originated in central Asia. However, other research suggests onions were first grown in Iran and West Pakistan. It is presumed that wild onions were discovered and eaten very early- long before farming was invented.