Joburg Market to get a facelift

MMC for Economic Development, Councillor Leah Knott, has welcomed the investment, saying that the Joburg Market has a vital role to play in achieving the economic objectives set by the multi-party administration. 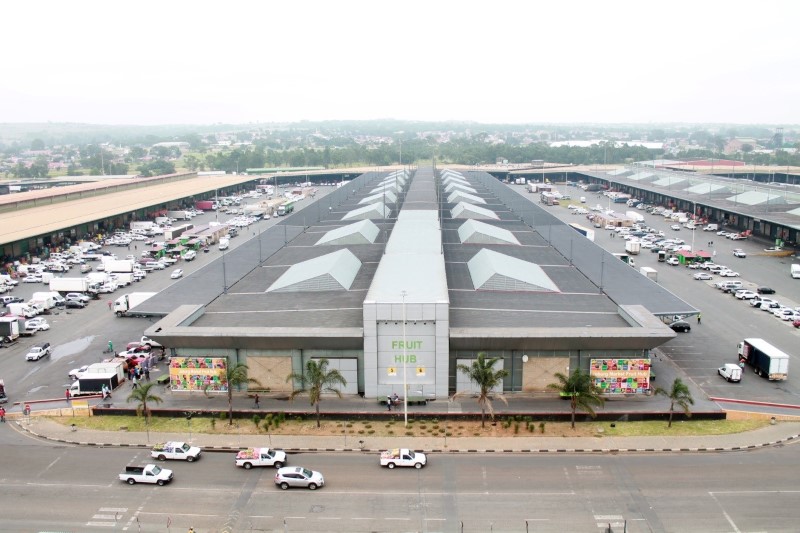 This follows the approval of a mid-term expenditure framework allocation of R300-million for the recapitalisation of mission-critical infrastructure that support the market’s core business.

The Member of the Mayoral Committee (MMC) for Economic Development, councillor Leah Knott, has welcomed the investment, saying that the Joburg Market has a vital role to play in achieving the economic objectives set by the multi-party administration.

‘‘We want to bring real change to the market and its stakeholders. This is the largest fresh produce market on the African continent, and when it succeeds the whole SADC region prospers. The multi-party administration has set a goal of a five per cent economic growth and the Joburg Market will certainly play an instrumental role in achieving this,’’ she said.

Last year Knott announced the new road rehabilitation project aimed to enhance access to the Joburg Market Road Network. This internal road network deteriorated over time with no proper investment being allocated by the previous administration, posing a serious challenge for the market and its stakeholders.

The chief executive officer of the Joburg Market, Ayanda Kanana, said that the investment will focus on key projects which include the upgrading of the Mandela Market, new ICT developments, the upgrading of cold rooms and banana ripening facilities to improve cold chain management and enhancements to the entrance and exit gates.

‘‘These recapitalisation projects will assist the Joburg Market to not only realise its vision of becoming a clean, safe, and smart market, but will assist in repositioning the market as a fresh produce industry market leader,’’ said Kanana.

He also mentioned that the funds will aid the growth of the market. ‘‘We are thankful of the visionary leadership of the executive mayor, councillor Herman Mashaba, in spearheading visible service delivery at the Joburg Market. We are confident that such support will enable the company to exceed the turnover of R10-b by the end of the 2021/22 financial year,’’ he said.

Kanana said markets were still a viable platform for driving economic growth. In the last decade the fresh produce market value chain was estimated to have generated over R140-b worth of turnover in the agricultural sector. 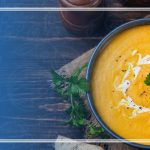 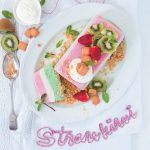